Welcome to Casual Confoes, a podcast series dedicated towards economics and finance. 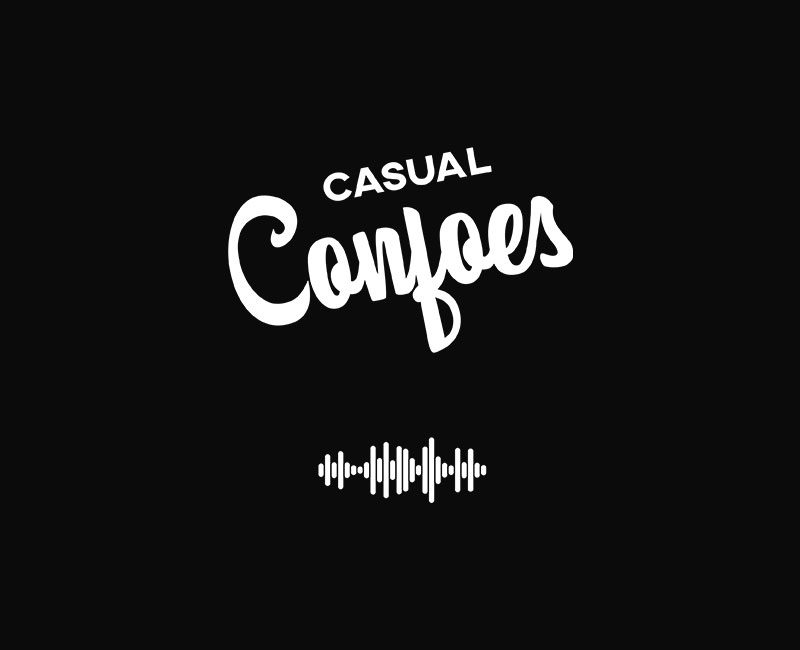 Welcome back to the Casual Confoes podcast, a series dedicated towards economics and finance. In this episode we had Robert P. Murphy as a guest. He is a PhD economist and a Senior Fellow with the Mises Institute. He is the author of many books and articles. Additionally, he is also the host of The Bob Murphy Show.

Check out his podcast: The Bob Murphy Show

Video Version of the Episode

To receive ongoing updates and notifications on new episodes, please sign up to our Newsletter and we’ll make sure to keep you in the loop!

This space is reserved for something epic...
or not...